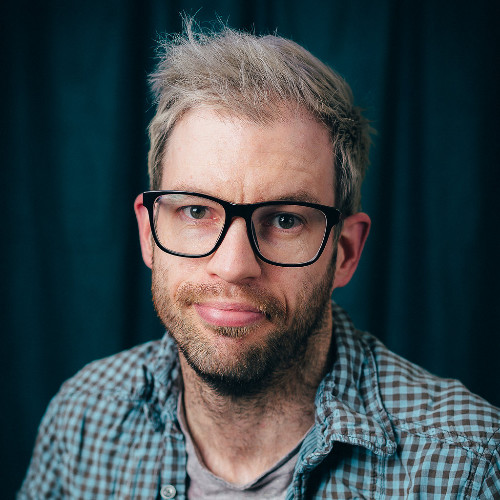 Gillette cuts in on the new gender politics

Predictably, there has been an instant backlash against the brand. According to Piers Morgan, this new advert is trying to destroy masculinity. As I’m writing this, 649,000 YouTube viewers are outraged by the ad compared to 249,000 who like it.

In a world where everyone is sick of hearing about Trump and Brexit, brands that show a political stance still stand out from the crowd and create endless discussion.

Nike’s campaign with Colin Kaepernick was highly controversial and it had a lot of negative reactions. A few months on and the brand is still going strong. Not a huge surprise for a giant brand like Nike. Similarly, as the leader in its industry, the risks for Gillette’s brand with its new ad are small.

For those who haven’t seen it yet, the ad highlights behaviours that have come to be known as ‘toxic masculinity’ – such as bullying, sexual harassment and sexist media reporting – and suggests that it’s up to men to be better and call time on such behaviour.

They're right – If you're offended or worried about the #metoo campaign, you're probably worried that you've put a foot wrong in the past. Someone tweeted this the other day, and it hits the nail on the head. 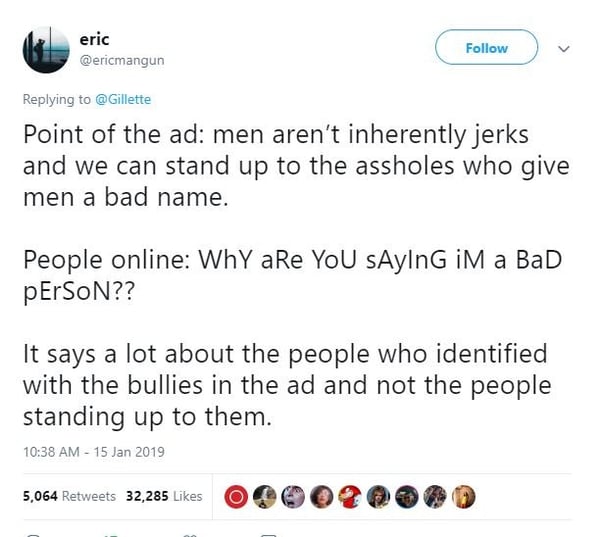 Of course, change is scary, but moral compasses are shifting in this ‘woke’ era. Men don't have to do much, just adopt the habit of empathy. Brands are looking at where they fit in this landscape. Everyone wants to be seen as a good person, so why not do it by using Gillette? You probably use Gillette products already.

As with Nike, I'll be using Gillette more. Why would I be offended by a brand promoting empathy? Mass generalisations like this are only offensive if you conform to the type.

Masculinity isn't going extinct, it's just heading in a new direction. We're not the same people as we were in 1940, so I’m embracing change. I dream of a time when these issues aren’t issues anymore, and Gillette can go back to promoting its new 10 blade razor – assuming such a thing will eventually surface.

How to measure the effectiveness of your point of sale marketing →

Time to solve the in-store predicament? Indicia Worldwide’s Hannah Wood has the details

Marketing technology enables incredibly sophisticated ways of working and routes to market… so why doesn’t it work? We explore how decision makers can deliver real ROI with their martech choices…