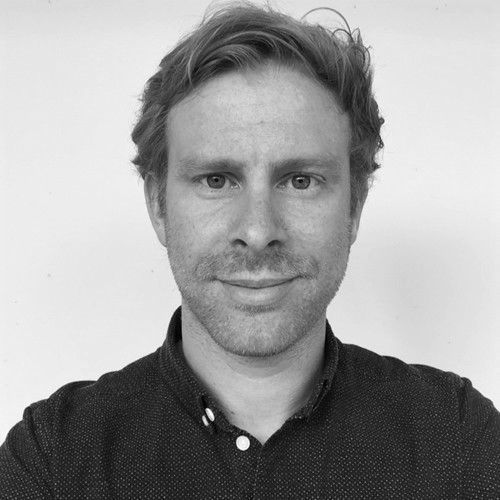 As demand for traditional print shrinks, we partnered with Konica Minolta on a campaign to reignite printers’ passion for their craft and restore their confidence in their business’ future.

The pressure on today’s print businesses is huge, especially small and medium sized business print owners (SMBs). The wrong investment could mean game over. Working with Konica Minolta, our brief was to inspire hope and ambition in this audience by demonstrating that with the support of the Konica Minolta Igniting Print Possibilities (IPP) portfolio, the future’s bright.

Selling printers a vision, not just a machine

Kicking against the sea of sameness in competitor's advertising, we brought our skills as a creative agency to the fore to create a bold and beautiful B2B campaign that sells Konica Minolta’s new printer lineup, without showing a single printer. Instead we chose to cut through talk of print speeds, feeds and functions, to resonate with commercial printers on a deeper level – as partners not just printer manufacturers. The reality is simple; the challenges SMB print business owners face can’t be solved by speeds and feeds. But by creativity.

Bringing print possibilities to life – in one shot

The campaign film invites printers on an inspirational journey to “See the Potential”. We follow a print hero in need of inspiration as he steps into a new print dimension. Showcasing the boundless possibilities of a new print frontier, the single take reflects the audience’s passion for craft, through a visual feast of mirrored tunnel reflections, bustling papercraft animals and plants, and optical illusion.

Since launch, the campaign film is garnering impressive results. The global campaign is set to run for 12 months across online, social, print and OOH, as Konica Minolta presents its vision for “Igniting Print Possibilities".