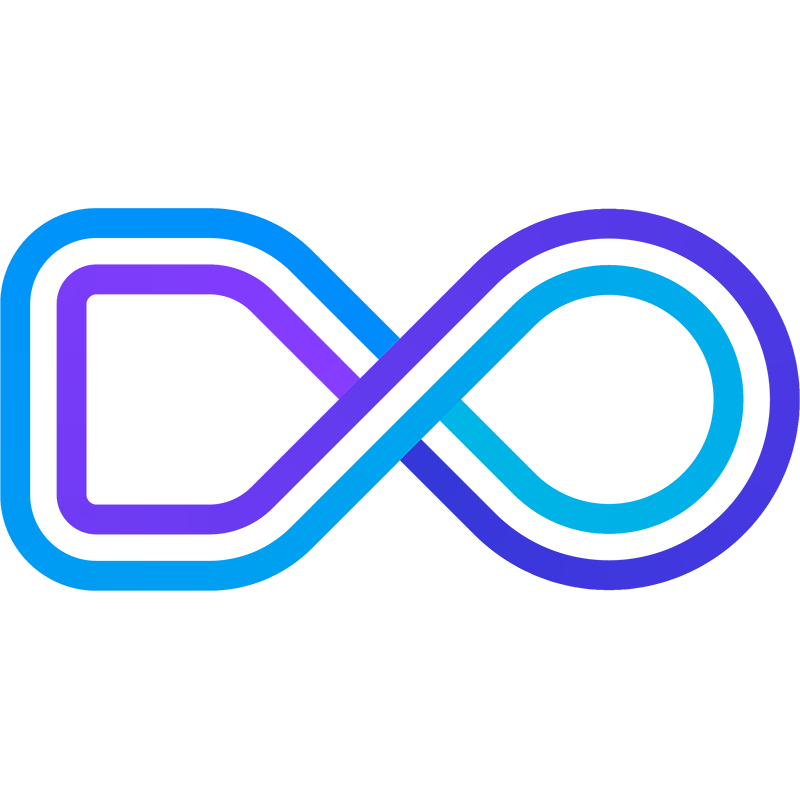 It’s 1.47pm on Sunday 24th June. England lead Panama 5-0 at half-time in a group match at the World Cup. I slump onto the sofa in a state of exhausted euphoria. Football like this isn’t meant to happen. At least, not to England. These are strange days.

As the match is live on ITV, the ads kick in. To be honest, I’m somewhat distracted by the extraordinary events that have unfolded on the pitch in Nizhy Novgorod. I’m not really watching. Then into my ears hurtles a word I didn’t expect to encounter during the footie: blockchain.
‘Scuse me?

You better believe it. Courtesy of a South Korean business called Hdac. Is this for real? Yes it is. I checked them out. And in doing so, I suggest to you this is the most baffling commercial that has ever appeared on mainstream TV.

Now, don’t get me wrong. Blockchain bears all the hallmarks of a technology that could change everything forever. Maybe. Or maybe not. You know how the hype cycle goes.

But are you telling me that Cyril in Stevenage or Gail in Glossop has any idea what blockchain is? In fact, I’d suggest 99.99% of the 14.1 million people who watched Gareth’s brave boys have no idea what was going on.
Even I, a tech fan who has a reasonably robust understanding of why the blockchain hype bubble exists, was completely baffled.

So I say hats off to the media company who persuaded Hdac to place this televisual riddle inside a box wrapped in an enigma during the footie. Playfully positioned alongside back-pain gel and betting messages.
Whoever you are, you have strong negotiation skills. And your persuasive methods have delivered a strategy of either intense genius or uncontrollable madness.

For me, before you explain what blockchain can do in the future, you’re probably best served explaining what is right now.

Can this be done in thirty seconds of fluff? Good luck with that.
At least there’s a cute dog (though I’ve no idea why).

Now who knows the emotional twists and turns the World Cup will serve up in the next fortnight? My fingernails have already taken a battering.

One’s thing’s for sure: when Sir Harry Kane raises aloft the FIFA World Cup Trophy after England’s glorious triumph over Germany (on penalties), the first ad you’ll see afterwards will feature blockchain: the obvious home thingy to, er, do something some day… possibly.

You will still have no idea what any of this means. Strange days indeed.

Choose your moment. You’re hugely excited about your amazing
new product or service but isn’t particularly easy to understand. Is a mainstream TV audience ready for this right now? If you’re asking that question, they’re almost certainly not.

Is TV the best medium? A complex idea needs surplus seconds to sell its story. Film is a fabulously inspiring medium but maybe you should drive your desired audience to view a longer version on a different platform or channel.

Who do you want to wow? If it’s nascent technology you’re selling, it pays to do your homework. Is television the most-cost effective to capture the imagination of early adopters?

What happens next? A curious viewer grabs their mobile and heads for your website. Use your online real estate to amplify an ad’s message. Ensure your content has immediate visual cues (from the commercial) to reassure the new arrival they are on the right website. You’d be surprised how often brands and business fail in this relatively simple task.

How to win at CRM post-GDPR →