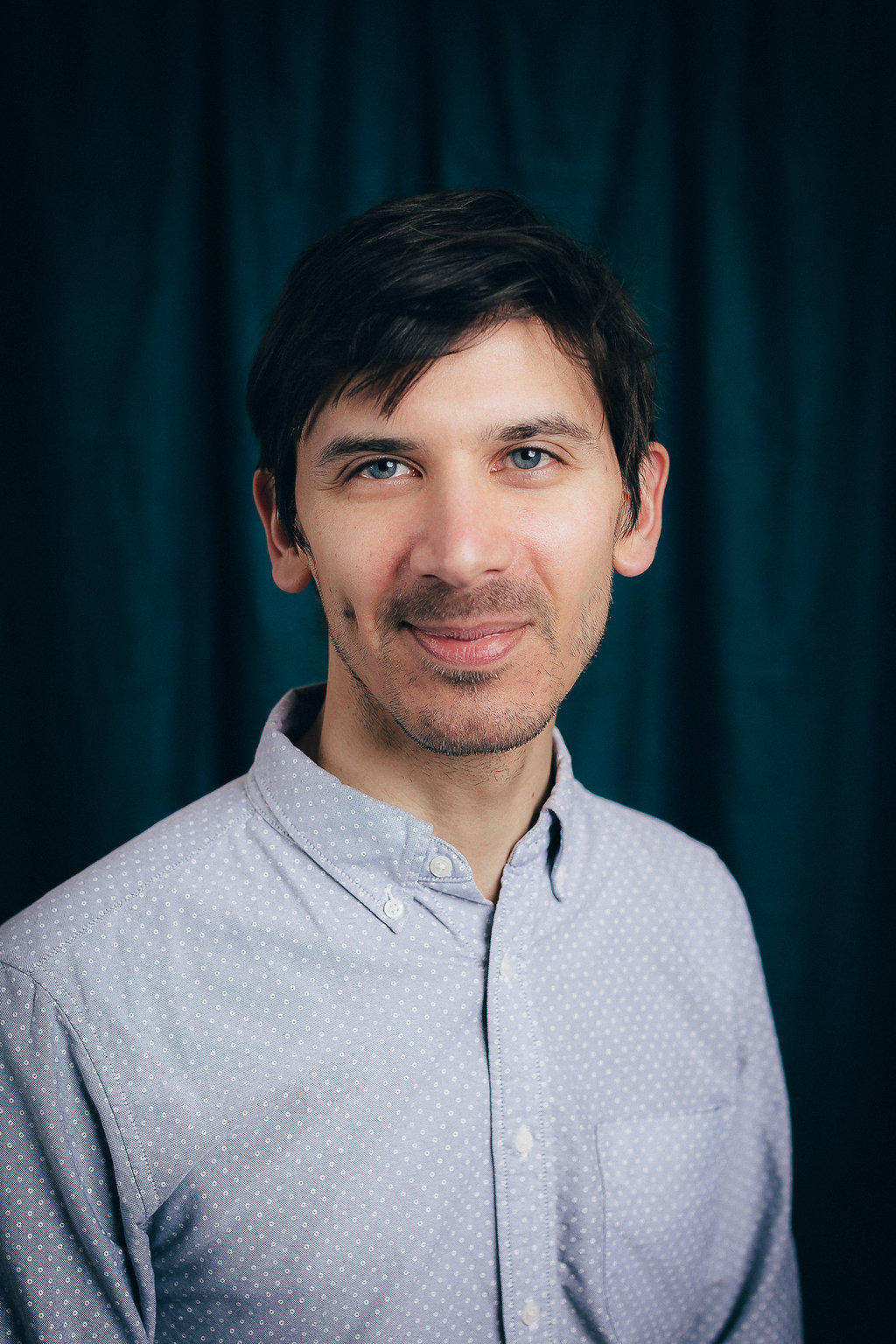 How are YOU adapting to our age of uncertainty?

It’s probably something that someone tries to claim every few years, but seriously – has the pace and scope of shifting sands ever seemed more complex than they do right now?

It’s probably something that someone tries to claim every few years, but seriously – has the pace and scope of shifting sands ever seemed more complex than they do right now?

According to most surveys, the average marketer in the UK has been in their current role for 2-3 years. Let’s cast an eye back to September 2015…

Many things once considered immutable face serious disruption and uncertainty

From today’s vantage point, they seem to me like almost blissfully simple times. The Foresight Factory have characterised our current experience as ‘never normal’, a world in which many things once considered immutable face serious disruption and uncertainty, fraught with difficulties for companies and their brands.

– Political and economic uncertainty is hitting consumer confidence, and real wages are stagnating or falling in many countries

– Sources of authority and trust are crumbling, and ‘facts’ seem to be increasingly subjective

– Divisions and polarisation in society seem more sharply-drawn than ever as old paradigms are broken down. Generations, genders, races can seem violently set against each other, with almost no limit to the outrage expressed online and then reported everywhere else.

Within this volatility we’re reaching key tipping points, from which new social norms emerge and there is no going back. But how can you know which of today’s headlines reflect one of those norms, and which are just yesterday’s trending topics?

How can you know which of today’s headlines reflects something normal, and which are just yesterday’s trending topics?

Do the right thing

How should a company behave when their every move is subjected to more scrutiny than ever, and not just by institutional investors? How can brands negotiate the minefield of public opinion, when trying to do the ‘right thing’ might become worse than doing nothing at all?

This uncertainty can seem all-encompassing, too complicated for straightforward answers. But wading through and gleaning direction is at the heart of what we do for a living. To win in our jobs, we have to draw actionable insights from the apparent chaos.

We’re going to do just that at our event on Thursday 19 April, from 2pm at Tate Modern in London. Presenting global context and our bespoke research, we’ll help you to navigate this difficult environment to get closer to consumers.