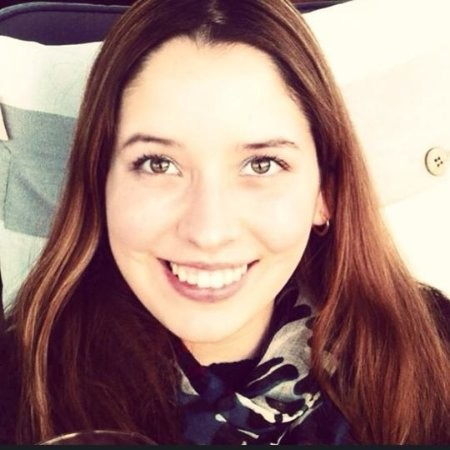 Why data and media agencies should collaborate

In a data-rich and technology-intensive environment, marketing is becoming increasingly complex. It’s almost impossible for one brand or agency to be an expert in everything. So, how does the future look for media agencies?

In a data-rich and technology-intensive environment, marketing is becoming increasingly complex. It’s almost impossible for one brand or agency to be an expert in everything. So, how does the future look for media agencies?

In today’s crowded advertising landscape, creative media agencies are trying to be as disruptive and explosive as possible. This means they’re constantly having to think outside the box to create memorable content for their brand clients.

Being disruptive and explosive is all very well. But that alone won’t necessarily hook consumers or drive sales. Media agencies still need to attract the right audience. That’s where data comes in – using key customer understandings and insights to ensure that the right person sees these messages, rather than it being blanket broadcast across a random set of channels.

Many traditional media agencies don’t necessarily rely on actual data relating to customers or prospects – when creating a campaign. Their main focus is on creative, and that alone won’t work anymore. The future will be about combining creativity with data, which means agencies will have to start exploring data in creative ways.

This doesn’t mean that all agencies have to be experts in data. But they must recognise their strengths and work together with, not go up against, data companies.

The power of collaboration is about achieving better results than those that could have been achieved when acting alone.

Mitsubishi Motors’ in the UK has launched an advertising campaign that taps into drivers ambitions in everyday life, rather than the thrills and spills of the road.

Mitsubishi’s media agency and creative agency worked together to understand what “ambition” really means to people today. From their extensive research, they concluded that the ambitions and aspirations of people in the UK are not always those typically portrayed in car adverts.

Based on these insights, Mitsubishi’s TV ad ‘Drive your ambition’ was born. The ad featured three Mitsubishi SUVs in adventurous driving situations typical of many other car ads. However, viewers also witness the drivers fulfilling personal ambitions.

Coca-Cola is already well known for grabbing the attention of consumers with their winning marketing campaigns. The “Share a Coke” campaign was no different.

This global campaign brought people together by personalising Coke bottles and cans with the most popular names. The aim was to have people go out and find a bottle with their name on it, then share it with their friends.

A campaign as big as “Share a Coke”, needed alignment between multiple teams and departments worldwide. It required original content in multiple languages and formats, including print and TV ads, billboards, SMS messaging, websites, and social media.

With such a high level of complexity, it wouldn’t have been possible to create this campaign without external collaboration. Coca-Cola joined forces with other agencies and partners on various campaign components – from data collection across several markets to the campaign messaging.

The impact of the “Share a Coke” campaign was tremendous. After the campaign rollout back in 2012, more than 1,000 names have been printed on bottles and cans and over 150,000,000 personalised bottles have been sold. #ShareACoke became a global trending topic and it resulted in more than 1 billion impressions.

Nissan’s media agency wanted to celebrate a big occasion and chose the anniversary of the moon landings – with the idea that it was elite technology that made that possible and that would tie in with their intelligent mobility branding.

The media agency pulled together moon landing pictures and relevant videos and told all other agencies that these would form the creative direction to work towards.

From a data point of view, it was then up to us to make sure this exciting and innovative creative went to the most relevant audience possible. We selected audiences who were tech-savvy and interested in ‘intelligent mobility’ to target. This meant a whole agency collaborative approach so that the right message within the right creative was going to the right person at the right time.

At Indicia we make relationships based on what we know – translating the big idea into campaigns targeted to the right audience.

To find out how we can help you create better campaigns based on your data, get in touch today.

Excited? We are. Get in touch and we'll get started right away.

Marketing technology enables incredibly sophisticated ways of working and routes to market… so why doesn’t it work? We explore how decision makers can deliver real ROI with their martech choices…

The only thing constant in life is change →

So, what are today's brands doing to keep up?